RSS
← Please Don’t Let Me Be Misunderstood….
The Chairman of the Board → 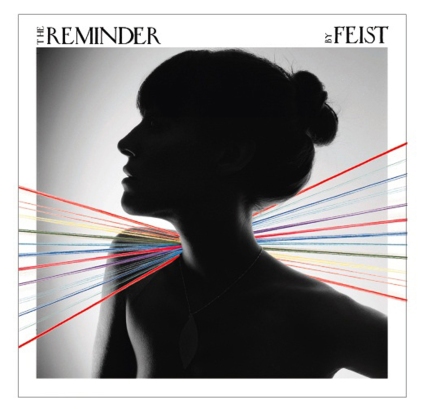 On May 1st, Feist’s release of “The Reminder” will hit stores in the U.S. The Canadian native, whose first name is Leslie, has chosen the popular trend of going by a singular name but choosing the non-traditional style of it being her last name. This will be the second release from Feist, who is breaking into the mainstream Pop movement after being considered “Indie” for most of her career. She won a JUNO Award (the Canadian equivalent of a GRAMMY) for best Alternative Album and Best New Artist in 2005 for her album Let it Die. 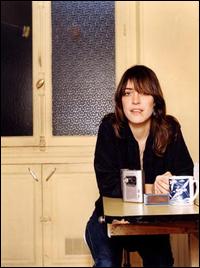 Her sound is a bit Corrine Bailey Rae, ALOT of Cat Power, some Ricki Lee Jones and perhaps a smidgen of Joss Stone. Her story and musical background is varied. Her Bio illustrates her vast musical experience, particularly considering that she’s only 31 years old.

Here is her new single, 1234, from The Reminder CD — Sort of Regina Spektor-ish…

Here is an audio interview from today’s New York Times where she talks a little about her song writing. She mentions that her songs come more from “feel-ledge” than KNOW-ledge. She has the versatility of torch songs and ballads, as well as more funky, soul beat tunes. Here are some examples: 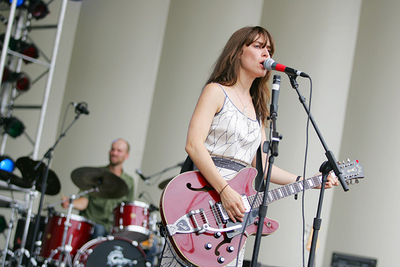 Hope you enjoy her as much as I am. Remember, her new release will be available in the states May 1st. 1234 is currently available as a single on iTunes.

Posted by music maven on April 19, 2007 in Music Today, Uncategorized

← Please Don’t Let Me Be Misunderstood….
The Chairman of the Board →